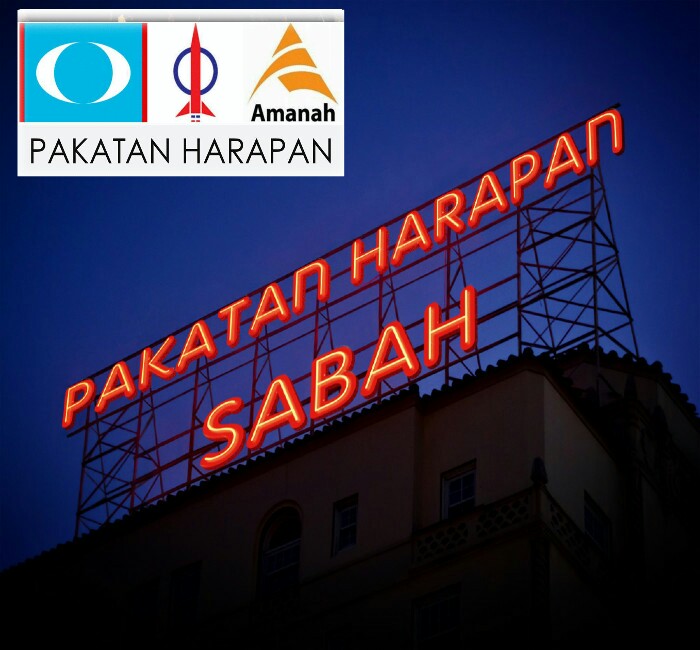 FFor months Malaysia has been treated to a relentless deluge of advertisments and ministerial statements promoted by the palm oil lobby, denouncing environmentalists concerned about the effect of their mega-industry on the environment made far worse by avoidable bad practices.

Over the past days however there has been hardly a squeak from such quarters as folk in East Malaysia once again choke on dangerous levels of toxic smoke caused by burning peat.
It has been going on since the 1980s in Borneo. A few people ended up rich because of it, whilst the rest of the island’s population remains dirt poor. Concerned critics have been accused of ‘holding back progress’ for pointing that fact out. 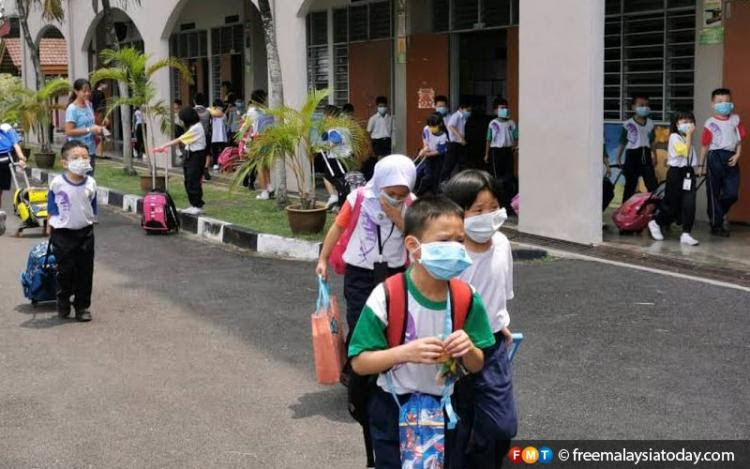 Indeed, Sarawak Report is somewhat surprised the Malaysian Oil Palm Board has not yet taken a leaf out of the new Brazilian dictator Bolisario’s book.
Criticised over the similar disastrous fires in the Amazon (spurred by his own attacks on the ‘anti-business’ opposition to logging by his corporate backers) Bolisario has brazenly blamed nameless ‘environmentalists’ for having set fire to the trees themselves, apparently to ‘prove their point’.
Sadly, there is no point to prove. The facts speak for themselves. There is no greater driver of global warming than peat fires in tropical regions, as these release into the atmosphere hundreds of millions of years worth of carbon, previously trapped in the earth over the course of time by the fast growing trees above.
Now, with those very trees being replaced by mass agriculture, their lung effect is also gone (if allowed to re-grow the trees would suck many of those thousands of tons of released carbon back out of the air).
The Arctic and Antarctic are melting, America just had its worst hurricane, Australia is preparing for its hottest summer combined with deadly mega-droughts and not a single genuine scientist is in the least surprised. The only way to begin to try to reverse this disaster is for the planet to start re-growing trees and the fast growing tropics is where the action counts most.
Some palm oil industry spokesmen have seriously attempted to argue that their muddy plantations of spindly trees will capture comparable amounts of carbon back from the air as once lush forests. However, the truth is that the agricultural tilling of the soil releases constant further gases as does the rotting vegetation left from pruning and herbicides.
Bad practice is rife of this nature in Borneo and big businesses plan to make it exponentially worse by introducing methane-farting cows to graze on the gound beneath.
This is a crude, cash-driven, man-made global disaster in the advanced stages of creation and yet anyone who seeks to point the problem out is being defamed as a paid liar (of the sort the industry hires on a daily basis).
Meanwhile, as the clouds of filth descend upon them in Ground Zero, ordinary folk in Kuching and the rest of Sarawak deserve to be looked in the eye by ministers to explain why it is acceptable for their children to risk long term health and growth problems thanks to this stinking process, whilst their old folk choke with weakened lungs?
All responsible ministers and all the paid oil palm lobbyists ought now be arriving personally from KL to endure the problem shoulder to shoulder with the people of Sarawak and explain themselves.
These well paid propagandists can take the opportunity to experience what they dish out to others and attempt to convince suffering families how it is they think their business merits no blame for this burning outrage and why it is instead concerned Europeans and others who must be targeted for calling for a halt to burning forests?
These five star travellers should not leave until the last toxic cloud has disappeared.

Of course, the refusal by the oil palm business to take the slightest responsibility for any of these problems or to admit the smallest blame is entirely characteristic.
Wealthy corporates are used to bullying with deep pockets to get the results they need. They hire the worst loud mouths; cover the right decision-makers; pay for ‘scientific reports’ that  argue the opposite to the results of independent research and of course, above all they set out to villify all those people of conscience who are pointing out the pernicious consequences of their cash-cow industries.
The tobacco business, the pesticide giants, big pharma, the fossil-fuel industry and unhealthy fast-food producers are all at the same game, determined to bulldoze vast profits at the expense of the health of billions of people and the future of our planet.
After all, big money-businesses attract and promote people motivated by greed not conscience and they will act in such ways, until the day the music stops.
That is where Malaysia’s national government needs to step in and demand standards for its people rather than just following the heavily financed cue of large corporates, who will blame everyone but themselves for the consequences of their actions. After all the Sarawak state government is just part of the business itself under The Taibs Incorporated.
Over in Europe consumers are making their own views strongly heard, horrified at the statistics on planetary destruction and the effects on climate. Populations are putting consequent pressure on their governments to enforce standards on the products they will buy.
Malaysians have even greater reason to demand such standards to protect their children from choking gases and prevent their landscape being converted from a lush larder into a dried out desert within a generation.
People are in it together and the corporates must be brought in line.

URL 2. With a video http://www.freemarketinglifestyle.com/index-2.php?id=MenujuPuncak 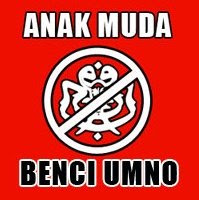 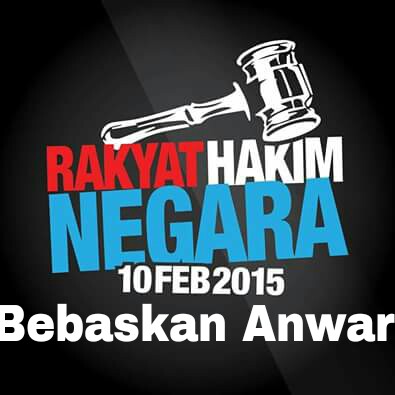 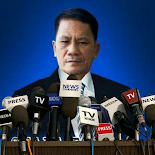 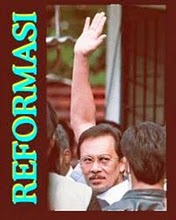